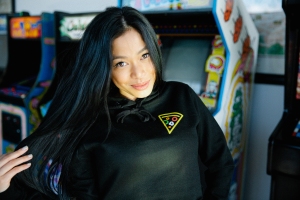 Duration of the campaign:

The campaign consists of two elements: the VR app The Missed Spaceflight and a documentary film dedicated to General Tadeusz Kuziora, the youngest of the four Polish pilots selected for the Soyuz 30 mission, who ultimately did not take part in it.

Samsung's campaign very skillfully managed to combine two clear trends that a good advertising campaign should be characterized by these days, not only in the digital channel, but also in other media. The first of these is the so-called. Storytelling, or the ability to tell original and passionate stories. The second – the use of new technologies in advertising activities, which in this case was the combination of the Galaxy S8 model, with the Gear VR virtual reality goggles.

Two media formats have been created. The first traditional one is a touching documentary with excellent music and top-notch craftsmanship, and the second is an innovative virtual reality app.

History. June 27, 1978 was the day when Tadeusz Kuziora's dream of flying into space was supposed to come true, but out of several candidates, he was not the one selected for the flight. After 39 years, the general is realizing it in virtual reality. The app gives the experience of flying into space as a Soyuz 30 rocket does in 1978 from the Baikonur Cosmodrome in Kazakhstan.

4.9 million reproductions of the document on social media.

The campaign won silver in the Brand Awareness and Positioning and Product Launch categories, and bronze in the Digital Driven, Mobile, Use of Technology and Online Video categories at the 2017 Mixx Awards.

Food waste in schools. How to educate the youngest 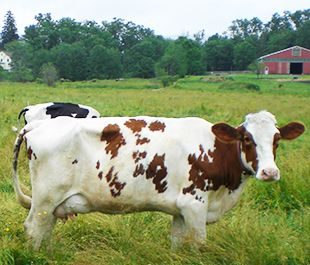